Skip to content
Sussex based Live DJ and Entertainer
07968964286
contactme@ACKnell.co.uk 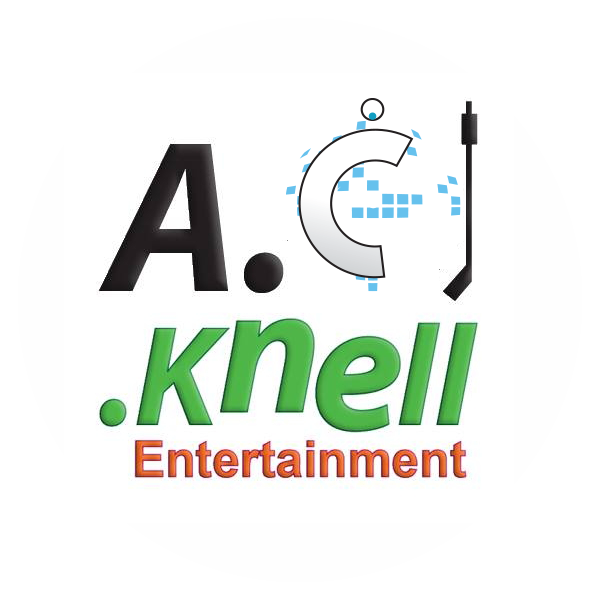 Upcoming events near you

Upcoming events near you

Happy New Year to you!

I hope you’re well and enjoyed the festive break. We celebrated some great news that the latest edition to the Empire is going to be a boy… so feeling just a little bit less outnumbered now; although the numbers are still against me!

January has been exceptionally busy for me, in what would normally be a quieter time of year.

The first Saturday of 2018 I saw in at Orange Square Bar in Haywards Heath as a few simultaneous birthday parties were in celebration throughout the evening and wow, what an amazing night that was!

It was great to be back at the Bent Arms, Lindfield on Friday night just been as we celebrated Lorraine’s 60th birthday and also her Pearl Wedding anniversary, a great night had by all!

And Saturday just been a joint 30th for both Ricky and Tom at the Mid Sussex Golf Club in Ditchling. Not only was it fancy dress party, however everyone was up dancing all night long.

So where am I this weekend? I return to Bognor Regis at the QE2 (appropriately named after Her Majesty, Queen Elizabeth II) on Saturday 20th January 2018 for Saturday Night Sessions – a mixture of Commerical Dance, House, RnB and Pop music to get your party started: 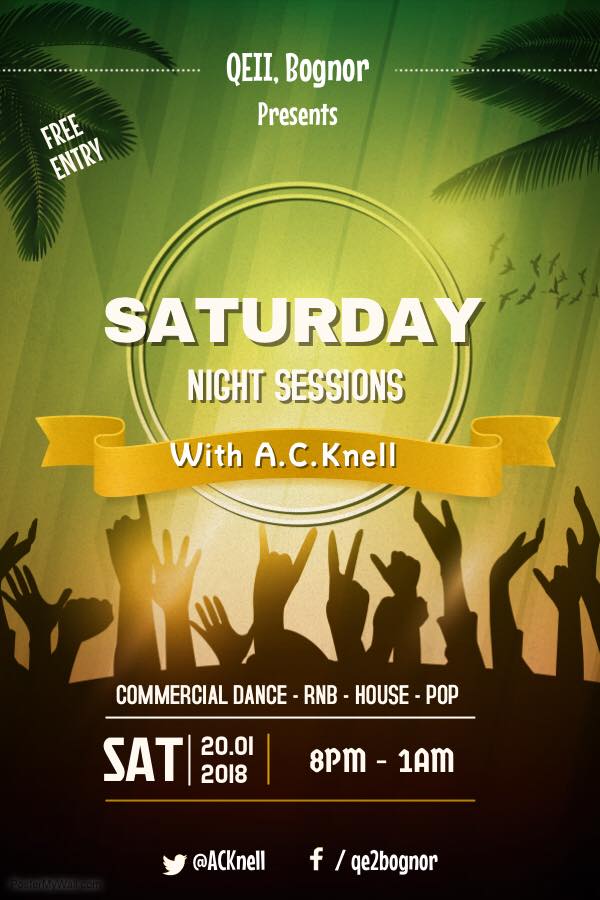 Although a while off yet, I thought I would also share a great night coming soon to all you Eighties lovers… especially those who remember the night ‘Back to the 80’s’ I used to host at Belushi’s in Brighton: 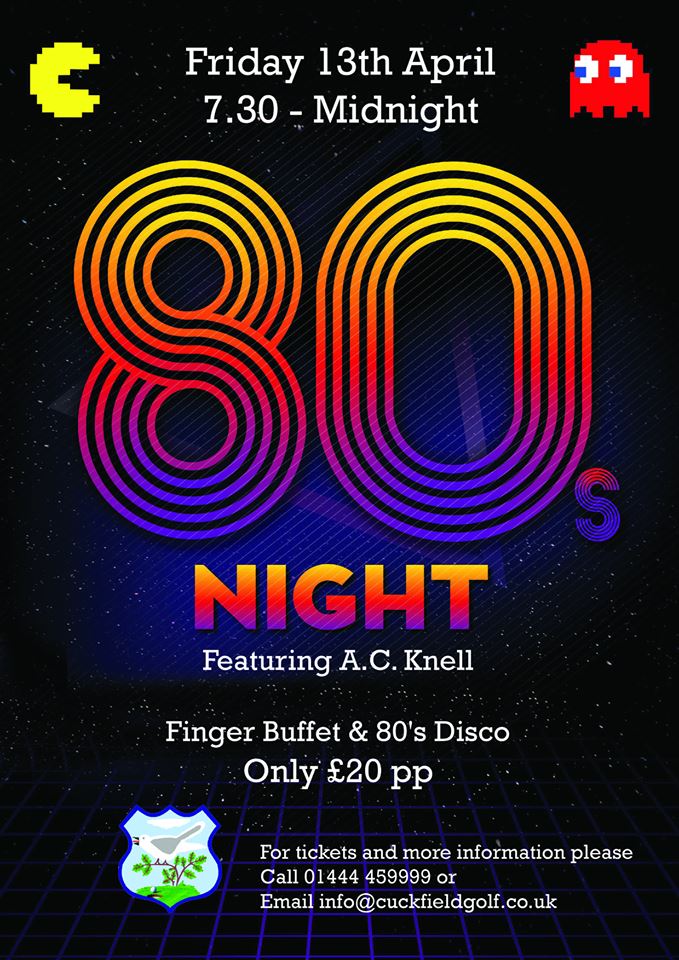 The 80’s night will be held at Cuckfield Golf Club, in Cuckfield on Friday 13th April 2018 with tickets being sold for £20 per person. This will include a finger buffet and all the great music from this era.

I hope to see you out at either night or hopefully at a venue near you very soon.

This site uses Akismet to reduce spam. Learn how your comment data is processed.